History of the Saxon Switzerland Mountains

According to Werner Coblenz, a researcher who studied the prehistoric history of Saxony, It wasn’t until the 13th century that people began to settle in the area known as the sächsische böhmische Schweiz on Germany’s border with the Czech Republic that has a large section of forest between the two countries dedicated to two national parks.

Although much research has been done about the area, there has been no evidence that people lived here during the ice age (only the bones of animals have been found), and a few areas where sporadic houses were built during the bronze age, which might be attributed to the fact that the passage could have been used for travel as well as a warmer and drier climate.

During an archeological excavation, researchers found a few settlements found around 600 with ceramic pots, two graves that had gold, and hair accessories, among other things. The area remained largely unknown until around the 1800s, when several books were written about the idyllic nature surrounding the area that would later become popular with tourists from around Germany. Since the area is still quite unknown outside of German speakers, it tends to be mostly frequented by Germans or avid hikers.

Plans for turning the area into a national park began before the German reunification and were finalized the same day on the 1st of October 1990 and composed of 93 square kilometers.

What are the Bohemian Switzerland Mountains? Are they different?

The first mention of the city was in 1430, and it was officially made into a town in 1445. Because of the trading routes on the Elbe river that goes through the Czech Republic and Germany, it was known as an important trading center from the 16th to the 18th century.

It wasn’t until 1851 that the train connection to the city began to make it a popular location for tourism. Many people went to Schandau to escape the larger metropolitan areas and regain strength in nature, which caused the town to be renamed as “Bad Schandau” to illustrate its curative energy.

You’ll need to get to the parking lot for hikers called the “Wanderparkplatz.” Since most hikes will take most of the day to complete, we recommend taking one of the busses to the station “Parkplatz” or the parking lot. Otherwise, it’s only a quick drive from most hotels.

Once you’re there, there are several easy-to-reach locations:

This walk will take about two hours from the parking lot to a tall set of jagged sandstone mountains famous in the area. You can get a map on Komoot, at the hotel, or the tourist’s office. Just know that while this is considered one of the greatest panoramic views of the Saxon Switzerland Mountains, only experienced climbers are able to get to the top.

Unlike the Schrammsteine, the Affensteine has a translation in English. It means monkey stones and is a unique formation of sandstone that are well-known and close to the Schrammsteinaussicht. Again, to get on top of the mountain, you’ll need to be a very experienced mountain climber. Otherwise, there is the Affensteinpromenade which is for experienced hikers with a good fitness level but not necessarily experienced at climbing.

This translates to the wild hell and is a hiking trail in the same area as the other two locations mentioned above. There are some metal bars built into the rocks, but you’re still going to need to either go with someone who is an experienced climber or have readily prepared for the climb yourself.

Highlights of the area

Inglorious Basterds was filmed in the Saxon Switzerland Mountains. Although nothing remains of the former film location (not even the barn that they built for the set), it only takes about 15 minutes by car to reach the area near Ottendorf, where a lone parking lot stands. The view is quite nice and is perfect for a picnic.

The Königstein Fortress is close by and perfect for a day trip. While it’s been under private ownership since 2000, it operates as a museum with a history dating back to the 13th century, where visitors can see the old tunnels of the cloister along with the developments the fortress underwent during the First and Second World Wars.

The Bastei bridge is located next to the rock formation called the Bastei and is one of the most popular attractions in the Saxon Switzerland Mountains. It was originally built during the 16th century as a wooden bridge that is now made of the same sandstone that surrounds the area. The bridge is 3 meters wide and about 76 meters long.

Will public health insurance cover you if you’re lost in the woods?

It depends! If you need to be rescued while hiking, skiing, mountain climbing, or anything else outdoors, your public health insurance will only cover it if you need to be hospitalized afterward. If you’re fine after being rescued, you’ll need to pay out of pocket.

There is, however, outdoor rescue insurance that is provided by some clubs. For the Saxon Switzerland Mountains, we recommend looking at the Deutscher Alpenverein for insurance that would cover you (we currently don’t offer insurance coverage for this).

Did you know that expat health insurance can be canceled on a monthly basis? That means if you’re planning on spending the summer in Germany, it’s the perfect insurance for you! 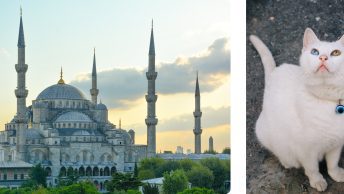 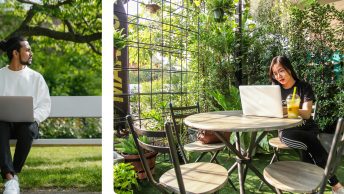 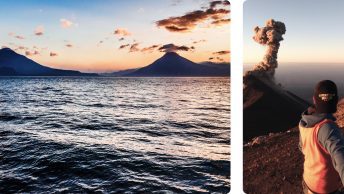 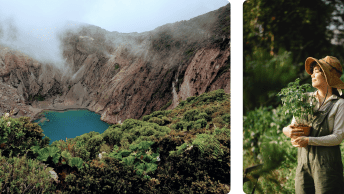 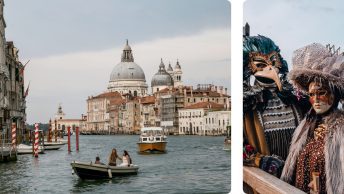 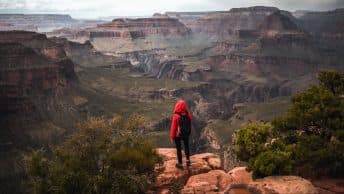