Protein is another name for amino acids, which is what your body is made of. Your hair, nails, organs, and even eyes are all made up of different combinations of amino acids. There are a total of 20 different amino acids, and your body can make 11 of these itself. You’ll need to eat foods with the other 9 amino acids to ensure your body has the building blocks needed to stay strong. Foods that are rich in amino acids include different types of meat, which are complete proteins and contain all 9 essential amino acids.

Rice and beans contain amino acids, but they each only contain some of the essential amino acids and need to be combined to make a full amino acid. Many cultures have been doing this with foods like Egyptian Koshari, Korean Japgokbap, or Guatemalan beans and rice.

Some amino acid supplements include multiple amino acids, but only take them when advised by your doctor as too much protein can negatively affect your health.

How much protein is recommended?

It depends on your lifestyle, but the average person should be eating about 10% to 35% of their daily calories in protein. So, if you’re eating about 2,000 calories per day, that would be anywhere from 200 calories of protein to 700 calories (50-175g); working out regularly can also change the recommendation.

Once you get older, muscle mass is harder to maintain, so you should increase your protein intake to ensure you’re not deficient. Still, the risk for heart disease increases with age, either due to diet or genetic factors. Eating too much protein can also increase the risk for heart disease, so it’s important to consult your doctor before making any radical dietary changes.

How is protein digested and stored in your body?

Protein is digested by your mouth and stomach enzymes before being absorbed in your small intestine to be stored as fat or to help rebuild muscle tissue. Excess amino acids will be processed and peed out. The processing occurs in your kidneys, where the first problems can happen as amino acids from animals has high levels of uric acid, which can crystalize to cause kidney stones in large quantities.

Studies have shown that people who eat too much protein during trendy diets like the keto or carnivore diets have increased their risk of developing kidney stones and disease. Researchers have speculated that this correlation between the high intake of amino acids from animals and kidney problems might be from increased blood pressure mixed with high levels of uric acid.

How else can kidneys be impacted?

As we mentioned above, eating too much animal-based protein can increase the risk of kidney stones as they contain uric acid. Uric acid is a substance that can crystalize in the body and lead to other medical conditions as well like gout. These crystals need to be removed surgically or passed through the bladder.

While scientists have also not been able to fully explain the correlation between diabetes and animal-protein intake on kidney failure, they have seen that people with diabetes are more greatly impacted by animal protein as it triggers the activation of glucagon, which can increase insulin resistance which might play a role.

Another study found that regardless of the type of protein that one ate, if they were consuming too much protein (more than 20% of their calories), their risk of dying of cancer increased 4 times the amount of their peers who ate a standard diet.

They redid the study in Australia with mice, put them on a low-carb and high-protein diet, and saw that the mice had lower levels of body fat but lived much shorter lifespans than the mice who ate a standard diet. The article subtly draws the conclusion that high-protein diets might also be linked to earlier mortality rates in humans.

What happens if I don’t eat enough amino acids?

While there are over 1 billion people who suffer worldwide from protein defficiency, it’s nearly impossible for people living in developed nations to design a calorie sufficient diet that is protein deficient (even for vegetarian and vegan diets).

Signs of amino acid deficiency include swelling of the skin, fatty liver disease, hair loss, nail problems, loss of muscle mass and more. It’s important to see a doctor or nutritionist if you feel like you might be experiencing symptoms of iron deficiency.

Another problem is iron deficiency. Around 17% of postmenopausal women in the US and 10% of the general US population was found to be iron defficient. Much of our iron is taken from animal protein, but many people still suffer from anemia, which man mean it’s necessary to take supplements.

Did you enjoy this informative article? You can find more like it in the rest of our healthy living series. 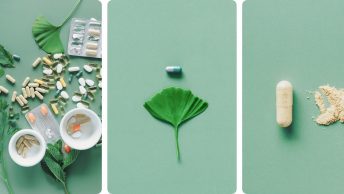 You’ve probably heard from people before that you need to be taking supplements like vitamin D, B12, omega 3, or others. But, the truth is that... 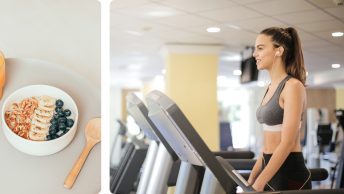 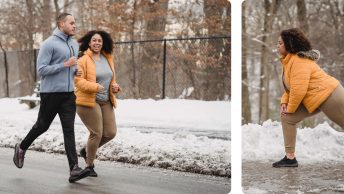 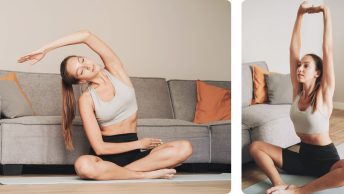 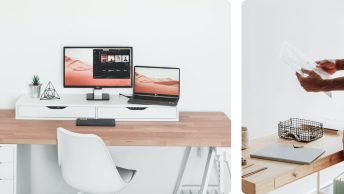 Now that restrictions are lifting, and people are going out more, home office is becoming a little less of a place we’re stuck at and a lot more of a... 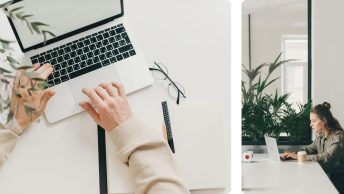 The 4 essentials you need for a healthy home office

Many people who are currently looking for a job want the potential to work remotely. After two years of the pandemic and being forced to work from...